For 19 years, the name Fed has repeatedly appeared in the news search-"the Fed has cut interest rates again."Federal Reserve BOSS Powell has been reprimanded by Trump again." 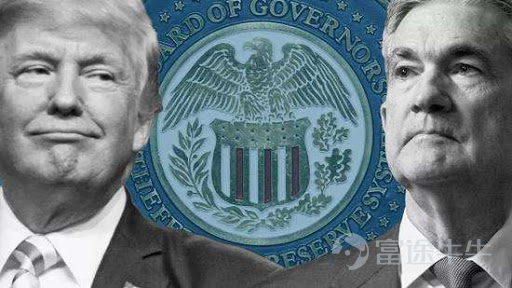 There is a Wall Street motto, "Don't fight the Fed." Playing the role of central bank serving the world's largest economy, the Fed's every move will bring shock to global capital markets, large and small, and have an indisputable impact on the performance of all kinds of financial assets.

So how does the Fed work in bond markets? What will be the impact of its policies? What is the outlook for the bond market against the backdrop of successive interest rate cuts by the Fed? Next, FUTU BULL will take care of these complex problems.

If the Fed is compared to a medical team, then the bond world is understood in terms of its "healing" goals, means and effects.

The purpose of the Fed is to maintain the stability of the US financial system. When there are "latent symptoms" in the economy, the Federal Reserve should come up with a corresponding plan to eliminate the "root cause" of the financial crisis in a timely manner, so as to prevent the United States from entering the stage of economic recession and achieving steady economic growth.

There are a variety of varieties in the Fed's medicine box, and the best known is interest rate hikes / interest rate cuts, known as "Federal funds rate". When the economy is overheated or too cold, this monetary policy is often adopted in order to curb inflation or deflation. Its most direct and pure result is to reduce / increase the total amount of money in the market, further affecting consumption, investment and the national economy. Raising / cutting interest rates will indirectly lead to the rise and fall of market interest rates, which will have a profound impact on the bond market.

3. The rapeutic effect-shaking the Bond Market

In most cases, the "symptoms" of the economy are so complex that the Fed's prescription is likely to have the opposite effect on different financial sectors, with unpredictable complications. But for global bond markets, there is nothing more likely to trigger an "earthquake" than the Fed's monetary policy. 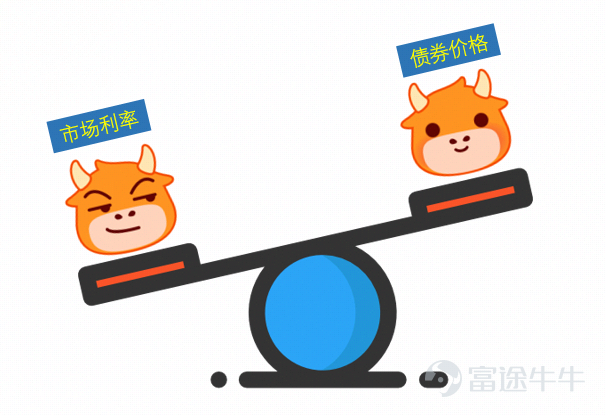 In this way, when the Fed cuts interest rates, bond prices will rise and bond markets will benefit.

Since the beginning of last year, central banks have cut interest rates, and the global cycle of rate cuts has begun. As the big brother of the global central bank, the Fed pigeons are everywhere. It is expected that the benchmark interest rate will be further lowered as a result of the COVID-19 epidemic.

Throughout the six recessionary interest rate cuts in the history of the United States, bond assets have performed well and achieved higher positive yields.

In theory and historically, the advent of the interest rate cut cycle will bring more vitality to the global bond market, and against the backdrop of the Fed letting pigeons, smart investors will of course take advantage of the Fed's direction and dig a bucket of gold in the financial markets?

Submit
Back to the Top